Home
»
Android
»
Android Oreo 8.0: Everything You Need To Know About Google’s New OS 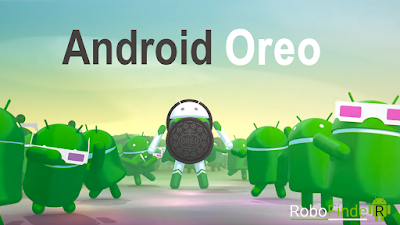 Finally, the latest version of Google Mobile operating system is released and it’s called Android Oreo. The name of the new os and the details of the launch were revealed by Google at an event held in New York coinciding with the solar eclipse.
Google’s Oreo OS  will provide new features to the smartphone user. Android O gives a new feature that is Picture In Picture in which user can multi task with two apps at the same time with floating windows. It will also feature dots of notification on apps same like the user puts it on the home screen which will light up when there something new.
Google Android Oreo is claimed to be safer built in with Google Play Protect. 60 new versions of emoji will be available in this os.The OS is optimized to reduce the battery consumption of apps running in the background.
You will not be able to experience this Android Oreo right now as the company has pushed the OS out of public beta testing. Google devices like Pixel, Pixel C, Nexus 6P, and Nexus 5x will get the os updates very soon.