Last year was a great year for smartphones.  Now this year we’ll are be going to get smartphones with 5G features also. Have a look at the upcoming high-end smartphones of 2019.

iPhone 11 and 11 Max – iPhone 11 will feature a pop-up camera module, a Touch Bar display on its side and an iPad Pro-like stylus. 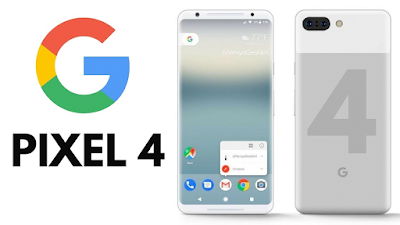 Samsung Galaxy S10 and Galaxy S10 Plus – Samsung will launch S10 in 2019 with the big feature of follow up to the notch and fingerprint scanners behind the screen.

Nokia 9 – HMD Global is going to launch flagship Nokia 9 this year with 5 cameras on the back by taking the photography to the next levels. It will also feature in screen fingerprint sensor with 18:9 screen with no notch.

Motorola Moto G7 and G7 Plus – Motorola’s Moto G6 was one of the best budget phones of 2018 so we expect the same thing with Moto G7 this year. The Moto G7 will have a small teardrop notch and have at two cameras on its back

Honor 11 – Honor is always known to bring high-end features at competitive prices same we can expect with Honor 11 with features such as a teardrop notch or a punch hole display.

Samsung Galaxy X – Samsung Galaxy X is the most rumoured phone for half a decade with features like Infinity Flex display technology, the OLED panel, and folding mechanism. And yes it is here. In Samsung Developer Conference aa prototype version was seen in 2018. 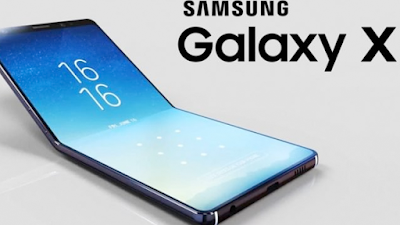 OnePlus 7 – OnePlus 7 will make it one of the first to offer 5G mobile internet. It will use the Snapdragon 855 CPU and an on-screen fingerprint scanner. 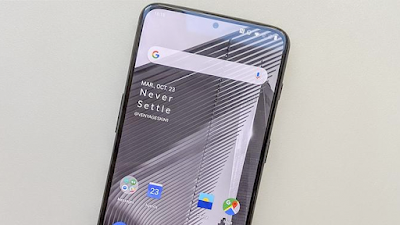