What’s all the buzz about OnePlus’ cooking?

As OnePlus for the first time visited CES, they announced at the event that there could be a new OnePlus device.

Having a great year in 2019 as OnePlus launched some of the best Android phones for this year as well as its first smart TV series, and thus OnePlus perhaps has even bigger plans for 2020 as its clear from its recent announcement of participating in CES 2020 at Las Vegas in January. The thing is, OnePlus isn’t only a participant at the event, but it’s also going to announce ‘something special’ at the expo. Yes! a OnePlus announcement at the CES 2020.

Generally, OnePlus do its launch events in the summer and winter months of the year for launching its phones. It seems that a new OnePlus product is going to launch soon. The teaser image shows a wallpaper similar to the ones seen on the latest OnePlus 7T Pro McLaren Edition and the OnePlus TV series. 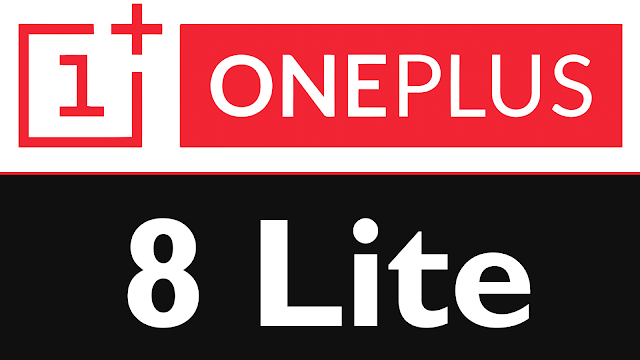 Does that mean OnePlus is announcing a new smartphone at this year’s CES? Or a new feature? Or nee service or something else?  Well, maybe! Let’s see.

Recently, the OnePlus 8 Lite has been in the controversy and there are rich chances that OnePlus could reveal it at the CES. The OnePlus 8 Lite is anticipated to be an affordable OnePlus phone that kind of acts as the successor to the OnePlus X from a few years ago. According to rumors, the OnePlus 8 Lite could come with a non-flagship chipset and a decent pair of cameras to hit a price that will be possibly moderate ranged phone.

The OnePlus 8 Lite could be offered as the first affordable 5G smartphone from OnePlus. On the other hand, there are also the chances of a premium OnePlus device with 5G technology. Buzz advises OnePlus could do another special edition McLaren Edition device with the latest 5G chip inside, perhaps a Snapdragon 865. This phone could be presented as a rival against the Samsung Galaxy S10 Plus 5G and other high-end 5G phones. However, this is just hypothetical now.

3. Or, The size of OnePlus T.V is gonna get bigger?

OnePlus has mentioned it on many occasions that it will bring new modifications in the OnePlus TV, based on the market demand. At the CES 2020, OnePlus could reveal bigger variations of the OnePlus TV. The pre-launch buzz points out that American markets could expect 65-inch and 75-inch, OnePlus smart TV models. So the CES event could unveil these bigger OnePlus TVs for the American markets, moreover it could later make it to India.

4. Launching of OnePlus Pay could also be possible.

At the launch of OnePlus 7T, OnePlus announced that it’s working on OnePlus Pay- a new payments system that guaranteed to introduce something so contrasting that the Indian merchandise hasn’t seen yet. OnePlus mentioned it would be ready by 2020, at the same time and CES 2020 could be a great platform to show the new payments service. Thus, at the CES 2020, maybe OnePlus could reveal the OnePlus Pay for all its global markets and could possibly be presented as an alternative substitute of Apple Pay and Google Pay.