‘Invisible camera’ and color-changing glass, the brand new conception of One Plus!

OnePlus declared that it would take an upper hand in the case of CES 2020 to reveal its first-ever concept of the device, named “OnePlus Concept One.” However, this event occurred in the middle of the month of December and on January 3 a short teaser of the phone was released by the company. It’s short and simple showing quick and close up shots of the Concept One.
OnePlus is mentioning its three-sensor camera as “invisible”. According to the report of Wired, the OnePlus Concept One has the same rear camera specs as the OnePlus 7T Pro McLaren phone. A 48-megapixel main camera with a 16-megapixel ultra-wide-angle camera. Electrochromic glass is the difference between the two. It successfully covers the camera making the appearance of the phone as lens less when the camera app is not open. While opening the camera app, a hint of a camera comes to sight on the back of the phone. 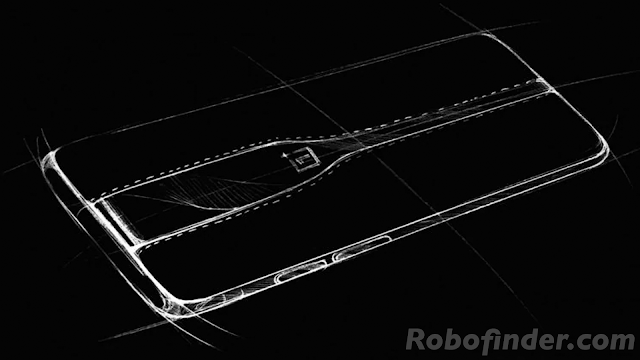 With this Concept One, the partnership of McLaren and OnePlus is being to a whole new different level. Concept One will also offer “color-shifting glass”. The OnePlus Concept One will appear at CES 2020 from January 7 – 10 at the Wynn Las Vegas. However, the reports of Wired tell that OnePlus “has no plans to ship it anytime soon”. “We’ll be at the ground at CES 2020 to get up close with the OnePlus Concept One as we can”, assured the rest. Although, the co-founder Pete Lau noted that the Concept One is a “bold exploration for OnePlus, and is also a representation of overcoming a lot of engineering challenges.”